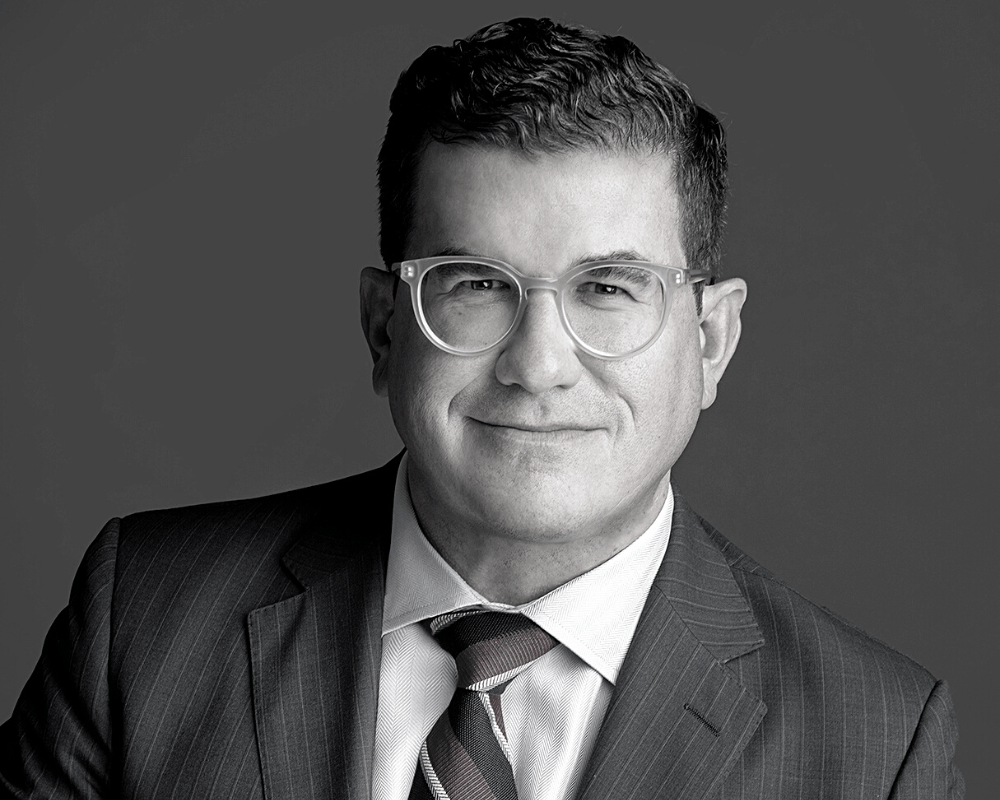 Previously, Brian was the managing partner of Archer’s Red Bank office and Chair of the firm’s State and Local Law Government Group. Prior to joining Archer, Brian managed his own law firm, Nelson Supko & Hanlon. Before establishing his own firm, Brian practiced at Gibbons where he focused on redevelopment, governmental and regulatory affairs matters.

Brian currently serves as President of the Board of 180 Turning Lives Around, which provides shelter and services to victims of domestic violence, and as Vice Chair of the Riverview Medical Center Foundation Board.  He previously served as a member of the Board of the New Jersey Economic Development Authority and as a member of both Governor Chris Christie’s and Jersey City Mayor Steve Fulop’s transition teams.

The New Jersey Law Journal recognized Brian as one of 50 “New Leaders of the Bar” under age 40 for his already distinguished career in law and public service as counsel to major public and private sector clients, as well as his extensive involvement in public policy matters statewide. Brian has also been named to NJBiz’s “40-Under-40” list of New Jersey’s most accomplished young business people, and has been recognized by the Gannett newspaper group as one of New Jersey’s “Rising Stars” in government and politics likely to emerge as the next generation of leaders in New Jersey.